At Norton Fitzwarren we run a lunch time club for KS2 children, called Squirrels Club, which is lead by Mrs Prowse.

The club gives children the opportunity to take some time off the playground to relax, play and develop friendships whilst trying out different activities; some of which maybe completely new to them.

Check us out having fun at lunch time! 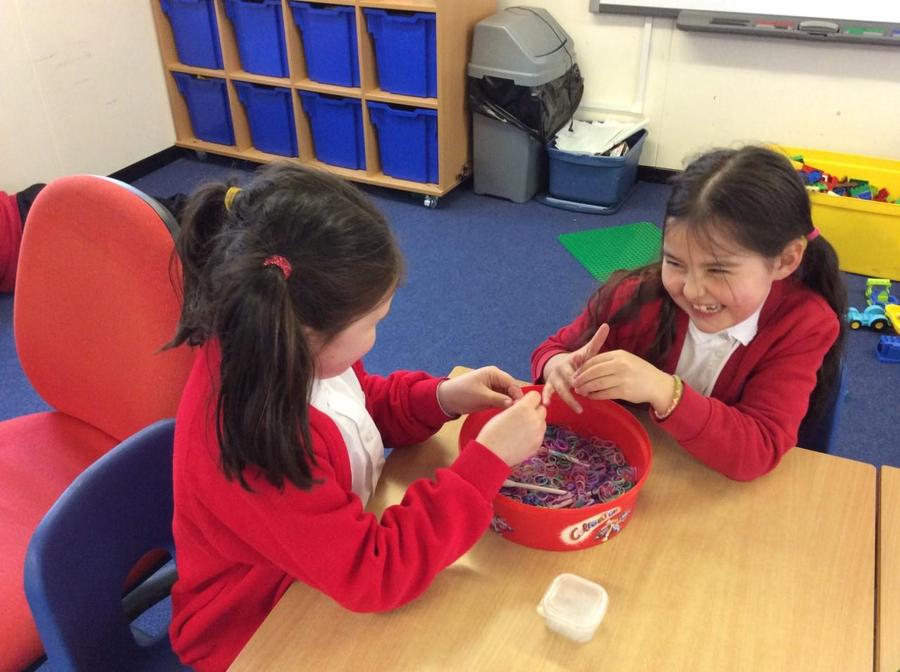 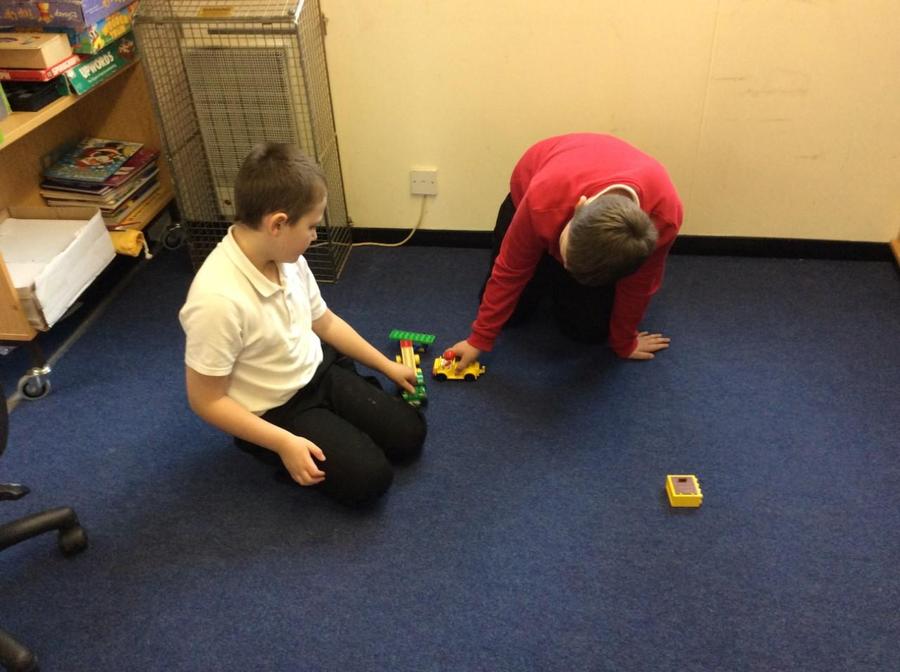 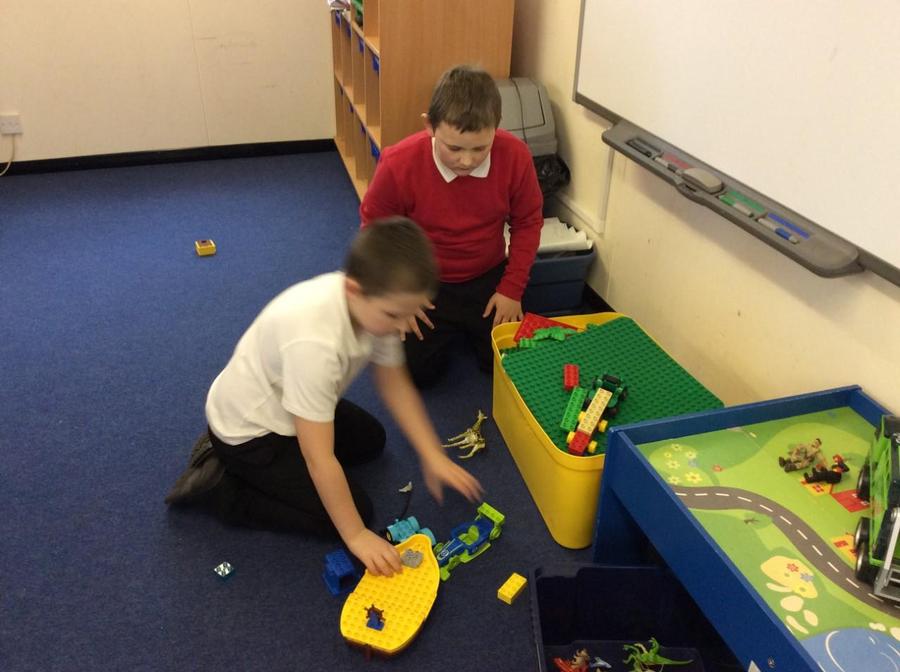 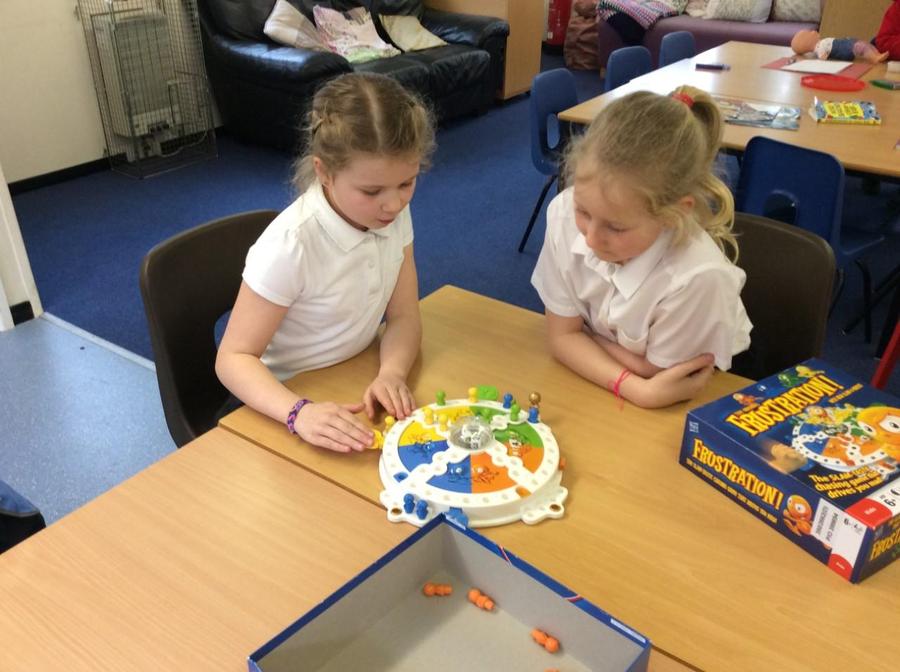 The School Choir-led by Mrs. Grabham and Mrs D Save

In November the choir went to The Theatre Royal in Plymouth to watch Nativity the Musical. This was a particularly special trip as we have sung the songs from this for the past few years at Christmas time. We even sang one of the songs at Wells Cathedral a few weeks later so to see it performed on stage was a real treat.

At the beginning of December we performed both as a school choir and a mass choir at the 'Countdown to Christmas' Concert at Wells Cathedral organised by Somerset Music. We sang 'One Night, One Moment' led by Mrs Grabham and several songs with the mass choir. It was a very exciting experience and for some of the children it was their 1st visit to the cathedral. 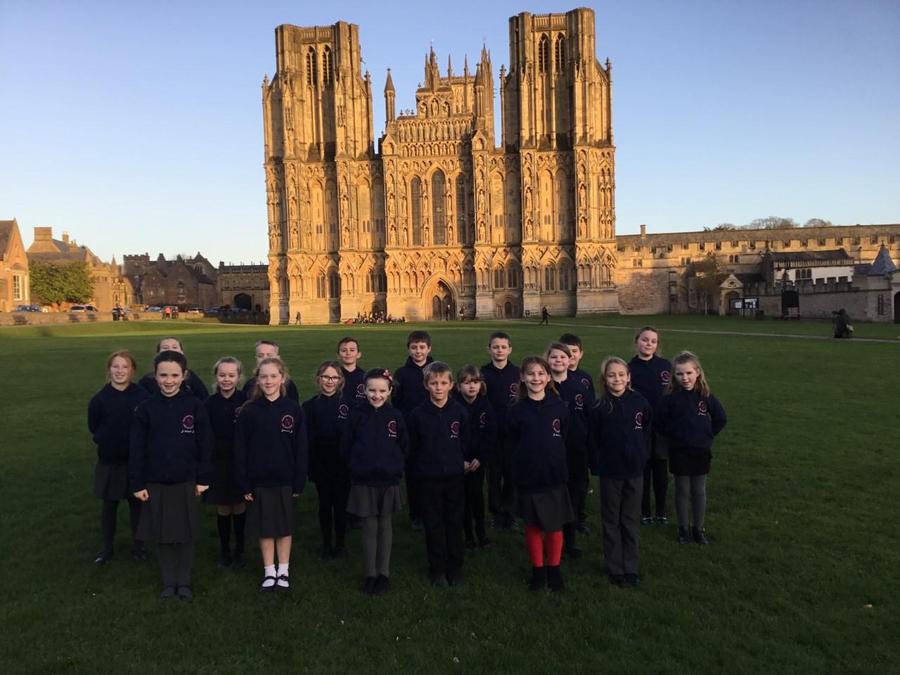 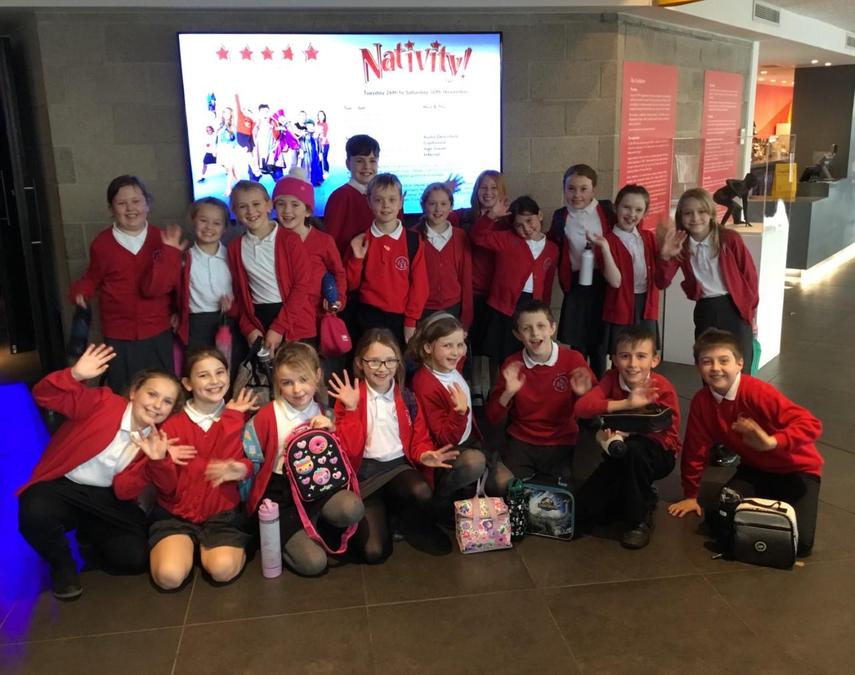 The children learn many different dances such as bollywood, cheerleading, line dancing and more! At the end of the year the children perform in their very own dance show for their parents and family to come and watch.