What does 'British Values' mean?

'British values' are embedded in the curriculum and through SMSC (spiritual, moral, social and cultural development). They are evident in all aspects of school life: 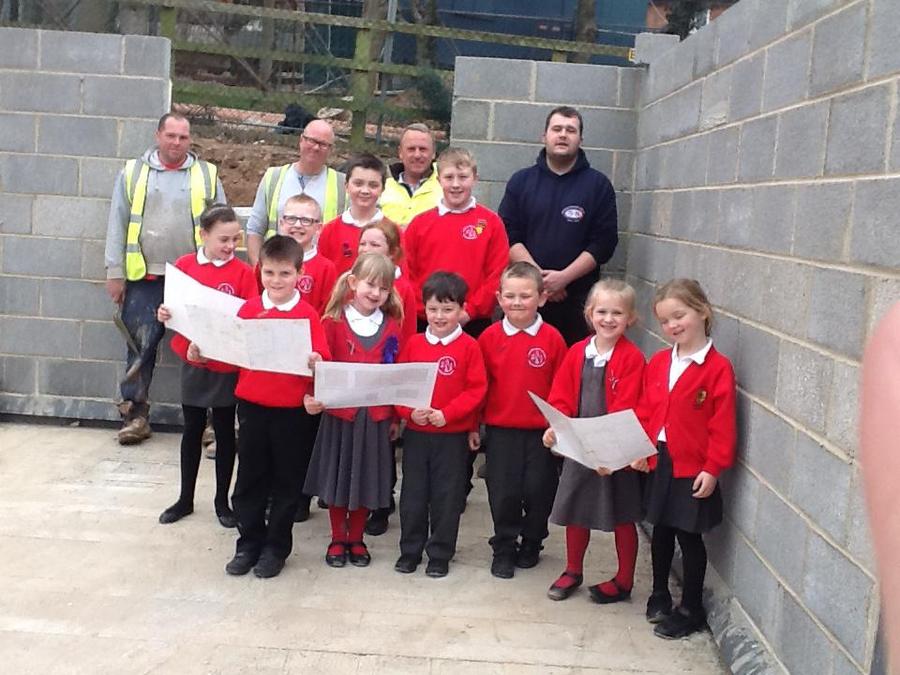 The School Council continues  to play a vital decision- making role within the school. They were part of the consultation for the new building work on site and constructing our new classrooms. Currently we are advising the Parish Council on which children's play equipment should be available as part of the new housing development in the village.

Each year the Y6 pupils have to apply for 'roles and responsibilities'  within the school community. Members of the Charity Team then set about presenting information about various charities that the school can support. They then organise a school vote to select the chosen charity.

Previous charities we have supported have been:  Guide Dogs For The Blind,

RSPCA, Tots For Cots, Street Games and  Mend the Gap. 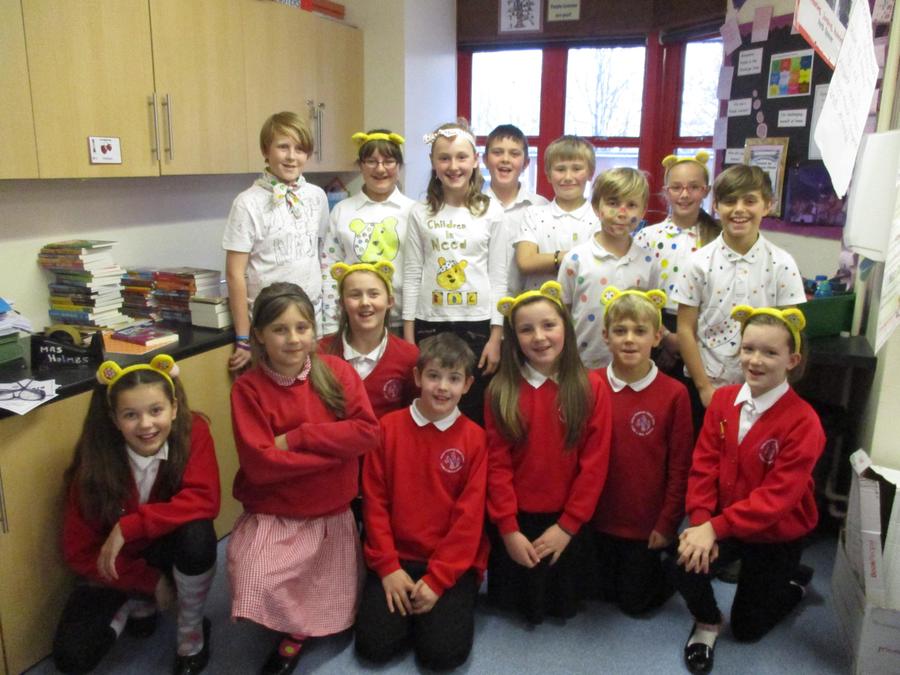 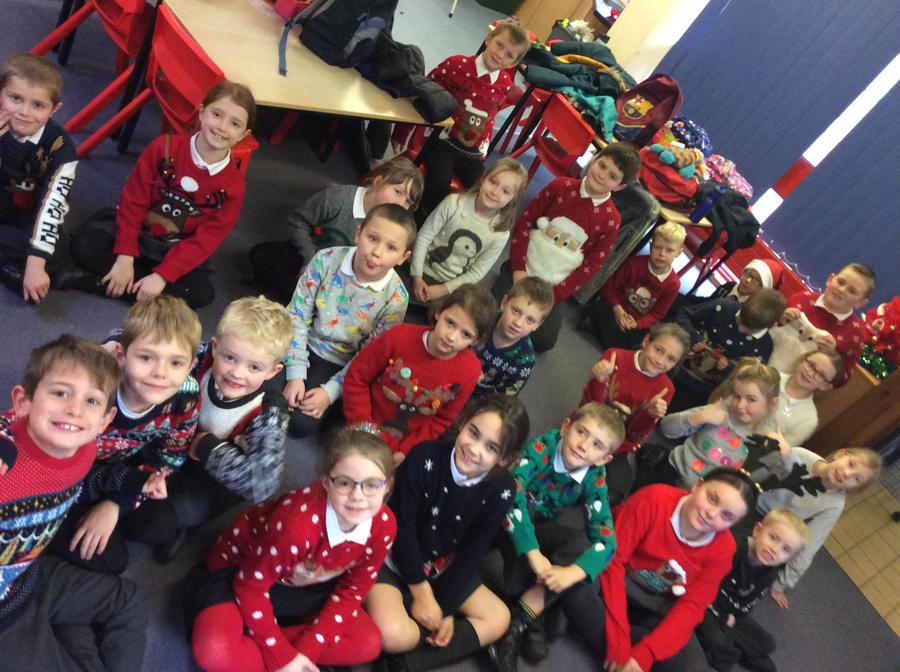 The importance of laws and rules, whether they are those that govern the class, the school or the country, are consistently reinforced throughout regular school days, as well as when dealing with behaviour and through school assemblies. Our system for behaviour is set against the agreed school behaviour code.   Children are rewarded not only for achievement in curriculum areas, but also for behaviour and demonstration of Christian Values.

Pupils are taught the value and reasons behind laws, that they govern and protect us, the responsibilities that this involves and the consequences when laws are broken.  Visits from authorities such as the police, fire service etc. are regular parts of our calendar and help reinforce this message.

We are proud to be part of a scheme called The Mini Police- working alongside the Avon and Somerset Constabulary. 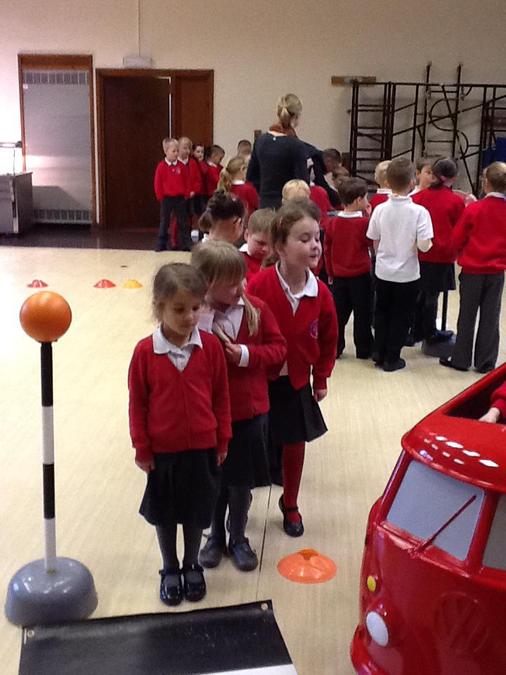 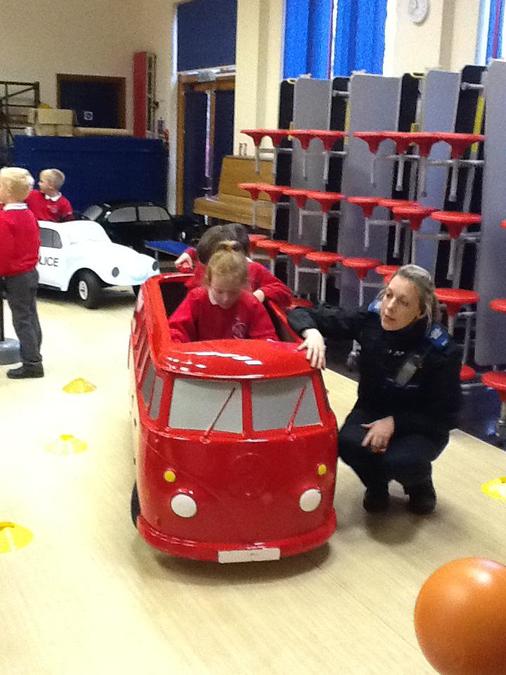 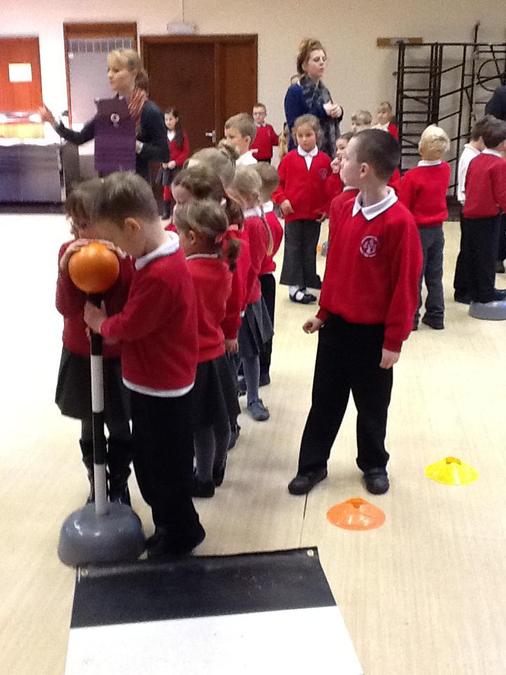 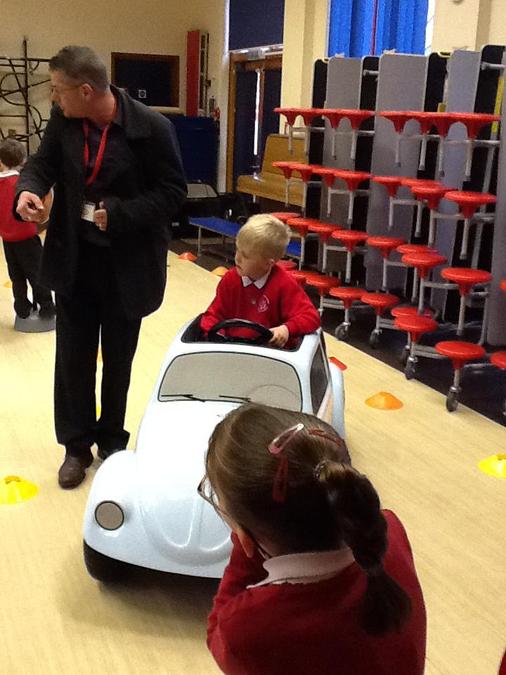 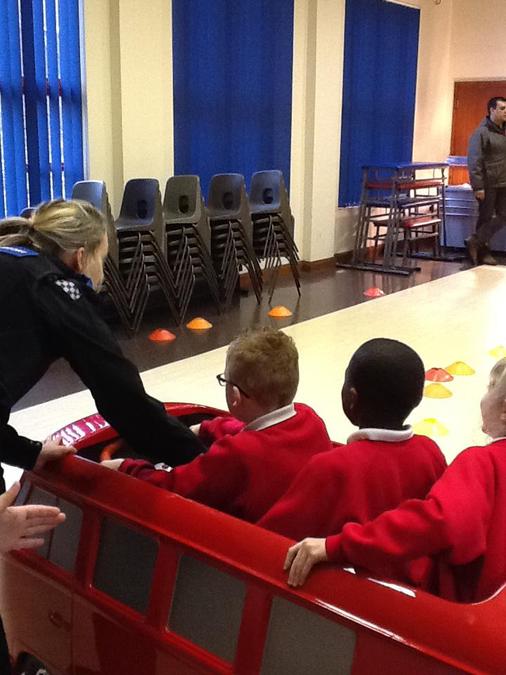 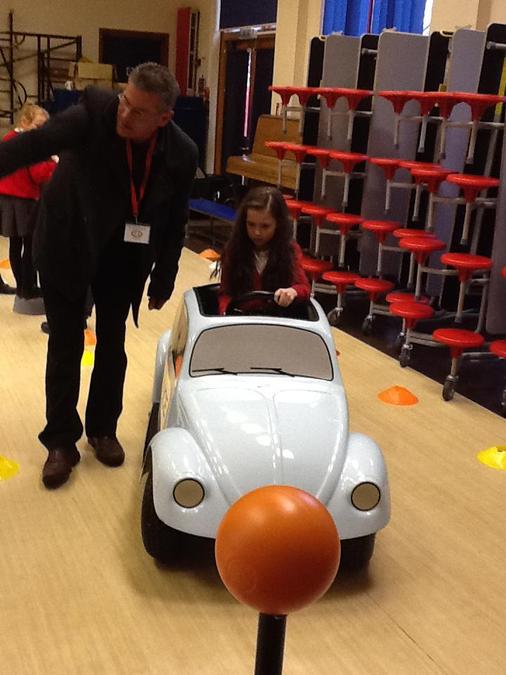 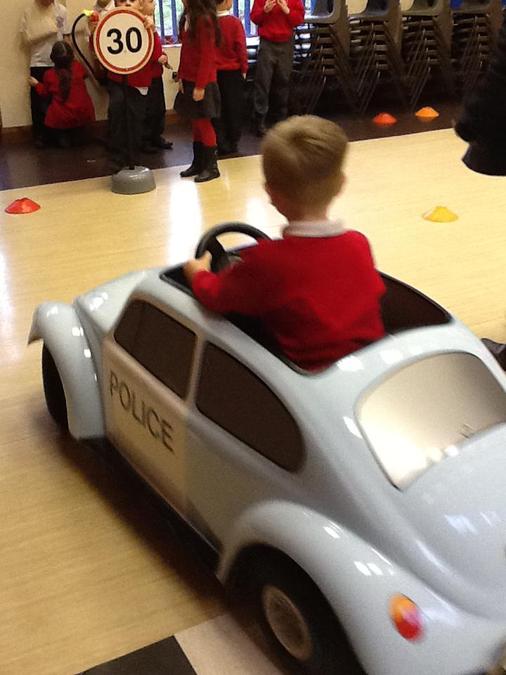 Pupils are actively encouraged to make choices at our school, knowing that they are in a safe and supportive environment. As a school we provide boundaries for our children to make choices safely, through the provision of a safe environment and planned curriculum.

Pupils are encouraged to know, understand and exercise their rights and personal freedoms and are advised how to exercise these safely, for example through our e-Safety teaching and PSHE. 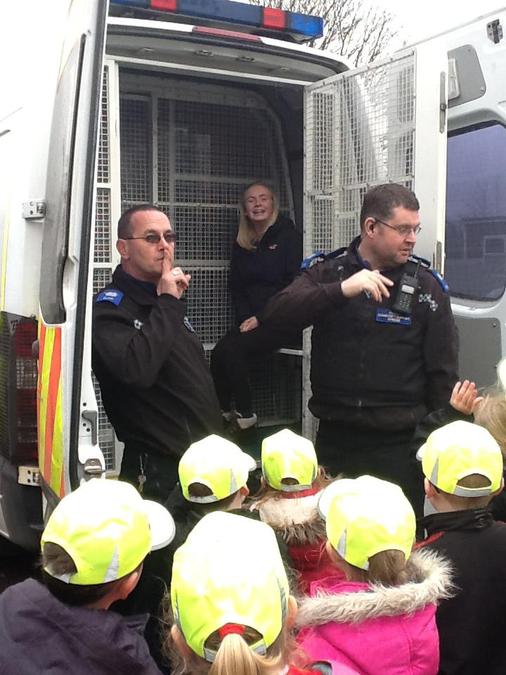 Our school ethos is based around six  core Christian Values one of these being ‘respect.' Our  values determine how we live as a community at school. Collective Worship is based on ‘Christian Values’ which are central to how we expect everyone to go about their life at our school.

Children learn that their behaviours have an effect on their own rights and those of others.

In achieving the GOLD Mark for sport our school recognises the importance and value of good sporting behaviour.  Children are reminded to show mutual respect towards other players at all times. 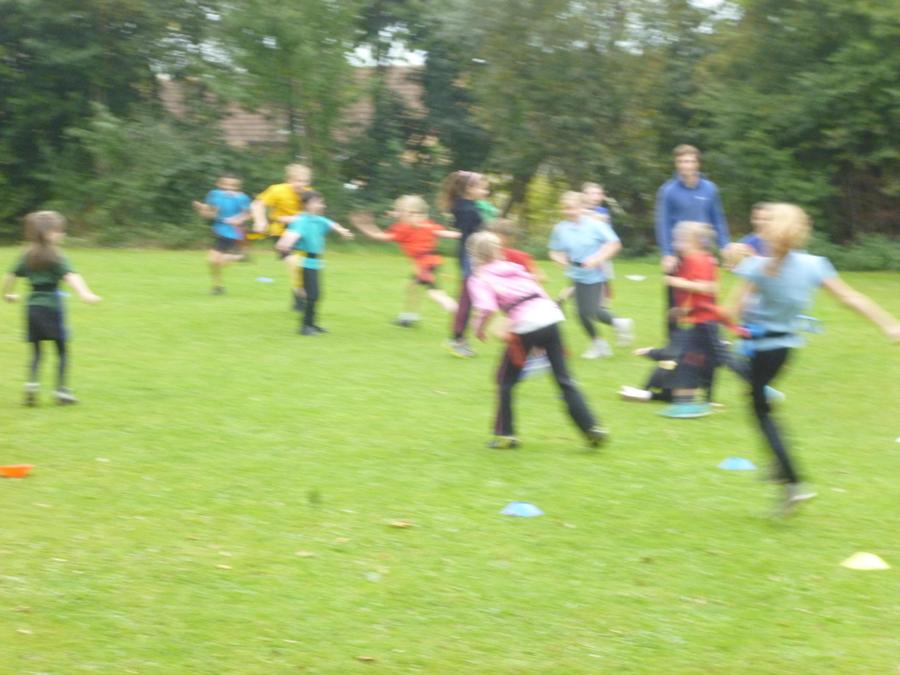 This is achieved through enhancing pupils’ understanding of their place in a culturally diverse society and by giving them opportunities to experience  diversity in our local community, which is  largely white British.

Collective Worship and discussions involving prejudices have been followed up and supported by learning in RE and PSHE.

We have Well Being Champions, who work amongst their peers to promote tolerance and respect.