PE and Sports at Norton

Our school receives specific funding from the Government for Sports provision. Each year we create an action plan to show how we will use this at Norton.

Well done to the rounders team who took part in their first ever tournament today at Bridgwater & Taunton College.

This week the children have been making the most of using are great new playground markings during their PE lessons.

Despite the rain, the Young Leaders did a great job supporting everyone with their first try at hockey.

Well done to our 2 relay teams today, taking part in 3 x 900m races, finishing 21st in Group 1 and 22nd in Group 2.  Some excellent running and teamwork today, well done to you all!

The dance club have been busy practising their moves with Mrs Goodwin & Mrs Thomas.

Well done to everyone who took part in the Year 3/4 football. Everyone really enjoyed themselves.

Well done to the Year 3/4 football team who took part in their first tournament today. They didn’t manage to win any of their matches but they had a great time taking part and playing as a team.

Well done to all those that took part in this year's first Tag Rugby event of the year. Thank you to SASP for organising it and Mr Owens and Miss Cobb for taking the children along.The children won 3 out of their 4 matches.  Great work!

Well done to all those that took part in the first Cross Country event of the year, competing in a 3 x 900m relay.

Attached is the fixture list for all the Central Venue League events for the Autumn term. The dates that Norton Fitzwarren are taking part in are highlighted in yellow.

The Year 3 children had a great time at the Invasion Games Festival on Wednesday 11th October. They loved trying some new sports and meeting other children from different schools in Taunton

Congratulations to our Year 5/6 Dodgeball team, Our Cross Country runners and our Year 3/4 Footballers for brilliant participation in Central Venue League competitions and friendlies.

Well done to the rounders team who played 4 matches this week, winning 2 and losing 2.  Some great team and individual performances!

A great effort today with some very close games. 2 loses and 1 win, well done to you all, finishing 2nd in the group!

We had a great time during our Summer Intrasports, practising our throwing and catching skills ready to play a rounders match!

What a fantastic day for our Sports Day. The children had a great time. Special thanks to the Year 6 children who supported the younger children in their morning sports too.

The children had a great time at the annual Quadkids event last week.  Well done to everyone that took part you represented the school brilliantly!

Another great performance by the Netball team a close game against both Stawley and Beech Grove losing by just 1-0 and a win over Churchstanton.  Well done!

The children enjoyed their Catchball Intrasports 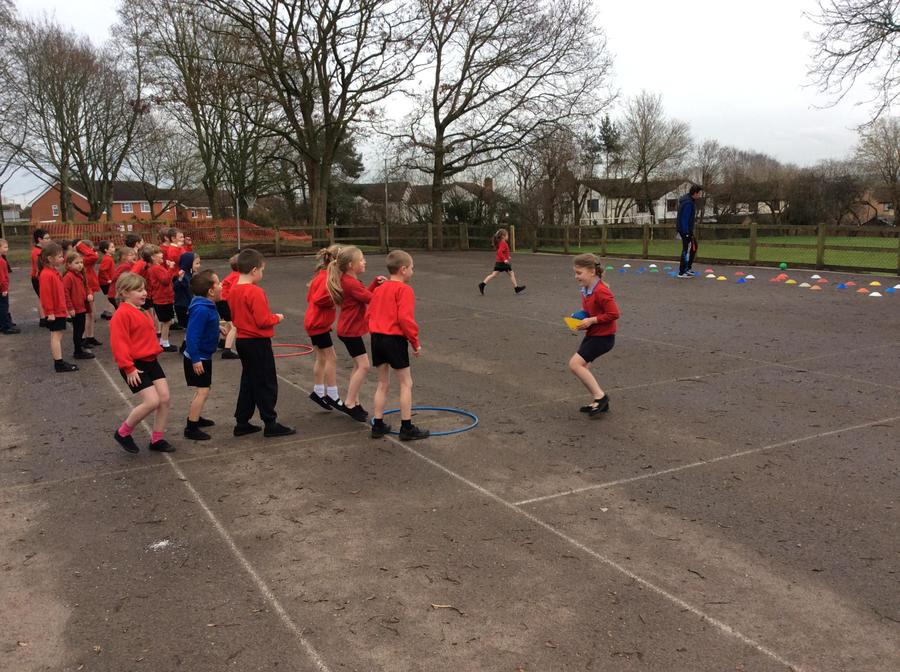 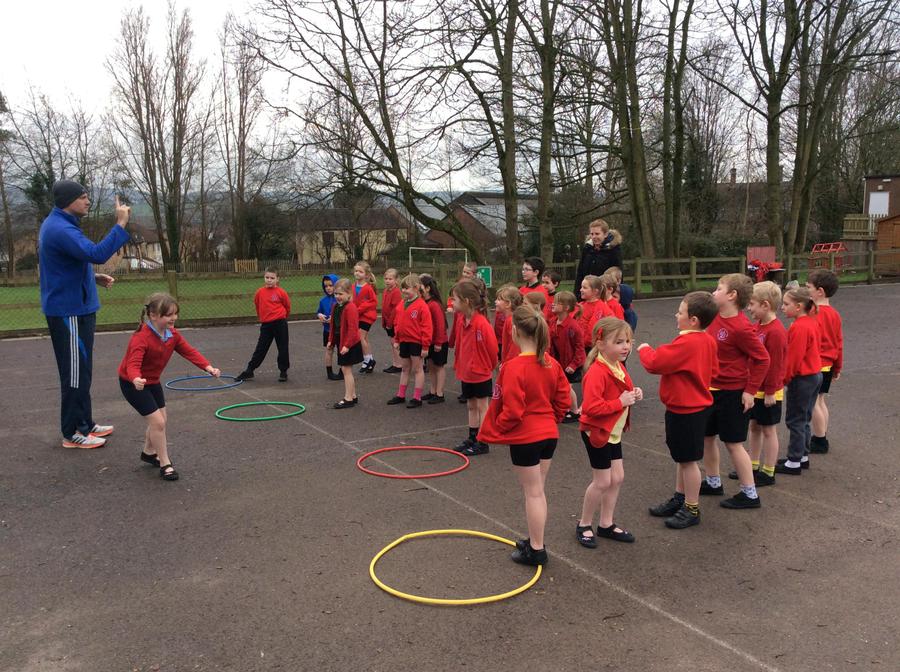 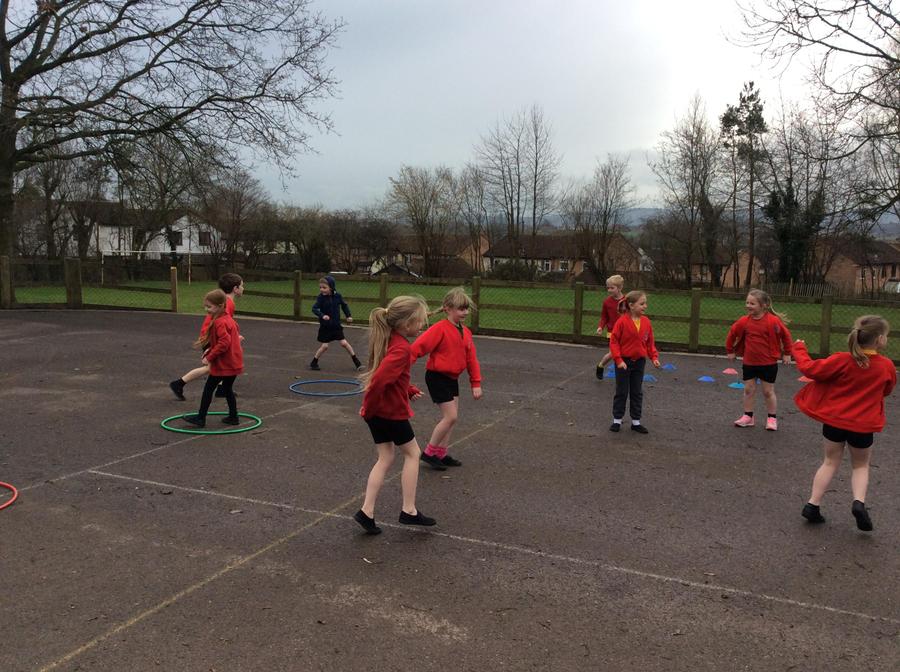 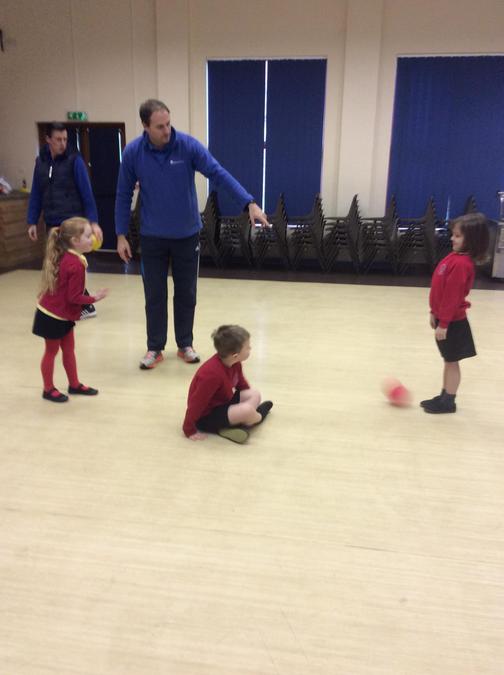 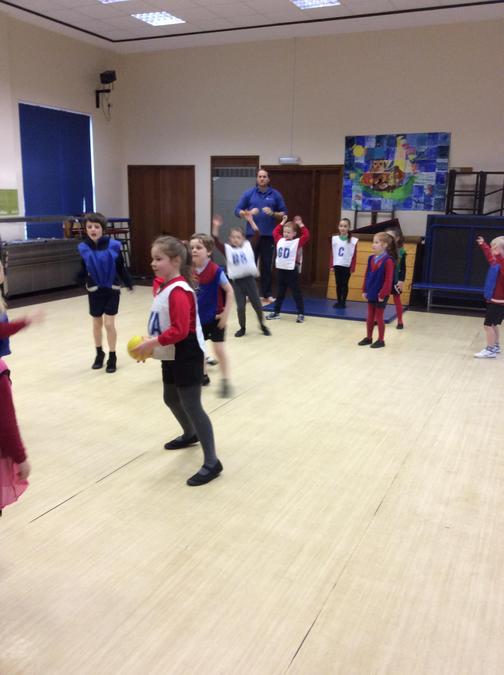 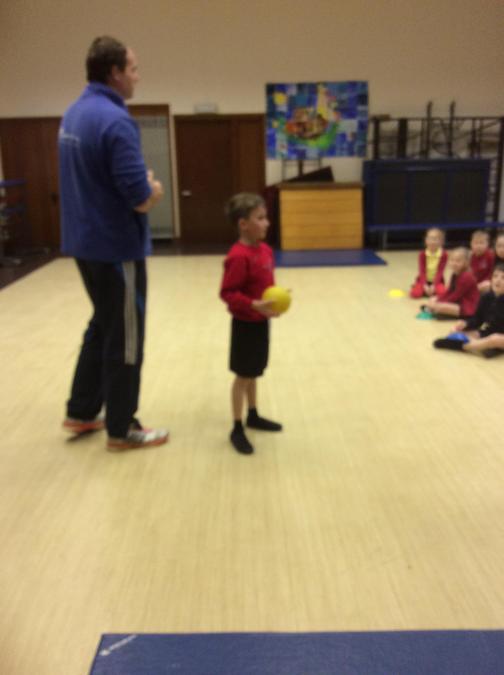 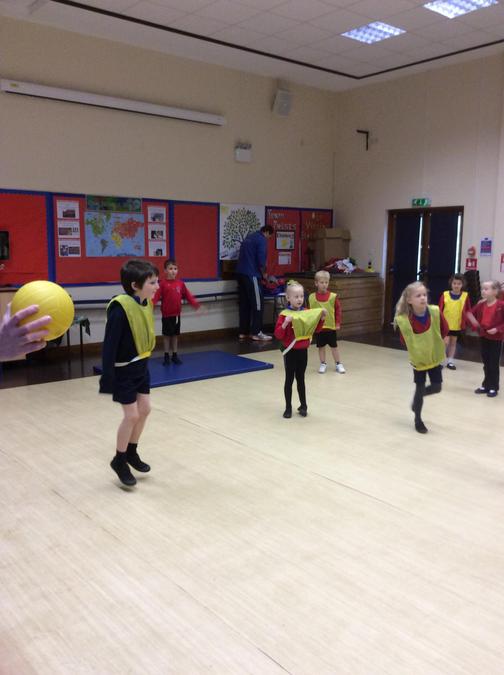 Well done to all those children that participated in the Sportshall Athletics events at Kings College, we finished 10th in our group.

Well done to the Netball team on 2 great performances with wins against Oake, Bradford and Nynehead and Priorswood.  A great effort by all!

Birch class were enjoying their Gymnastics lesson this afternoon!

2 wins and a draw this evening with an excellent 7 goals scored, well done!

Well done to those that played in the Mixed Football matches at Heathfiled School.  Some very close games with a win against Priorswood 2-0 and a lose to St Johns and Stoke St Gregory.

Well done on the first Rugby tournament of the year.  2 wins over West Buckland and Ruishton and a very closely competed game against North Town losing by just 1 point 4-3.  An excellent performance by all.

At Norton we offer a wide range of sporting opportunities based on children's interests. These change on a termly or half termly basis and are available for Key Stage 1 and Key Stage 2. We encourage all children to participate and have developed local club links to encourage children to continue to access sports that engage them once our club has ended.

Children have enjoyed; tag rugby, archery and street dance so far this year, with more exciting clubs to come in the Summer Term!

This academic year, as a school we have entered lots of sports competitions both non-competitively and competitively.

All children, from reception to year 6, are given the opportunity to take part in festivals alongside other primary schools in the area. These are enjoyable, non-competitive sessions with a variety of themes. They include; multi-skills; net and wall; invasion games; orienteering; striking and fielding and leadership.

As a school we have entered a variety of Central Venue League tournaments and friendlies this year. The children use their sports knowledge and teamwork skills learnt in curriculum lessons and lunchtime clubs to compete against other school teams in the area. Sports are chosen based on the children's interests and are well represented.

This year we have already enjoyed participating in an even larger range of sports and these include:

In the Summer Term we are looking forward to: